How Kubernetes is Fuelling Demand for Artificial Intelligence

At the beginning of 2017, among the three major public cloud vendors, only the Google Cloud Platform supported Kubernetes.

A New Era for Enterprise Open Source Use in 2019

There are more open source libraries created all the time and those libraries are also being distributed much more quickly and in increasingly smaller sections. 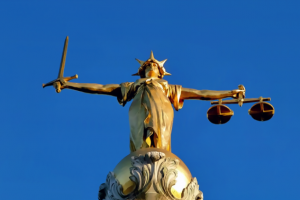 MoJ Calls In Atos CEO Over Courts IT Outage

The MoJ have said that 90 percent of its systems have been restored and that it will continue to work with suppliers to restore full functionality.

If Security Breaches are Inevitable What do Organisations Do About it?

Digital transformation widens the surface of attack, giving cybercriminals more opportunities to find weaknesses, to creep into systems, and to leak or exploit data.

The post If Security Breaches are Inevitable... Read more » 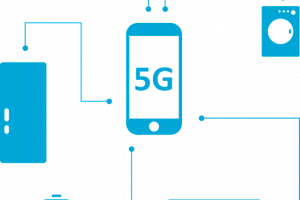 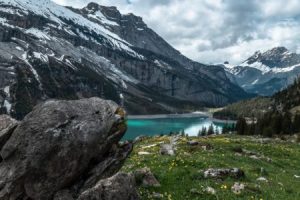 The reality is that no matter how advanced it appears; artificial intelligence will always need to be managed to some degree.

How Constant Transformation is Set to Revolutionise IT Operations in 2019

Whilst innovation may be putting more strain on IT teams, natural ingenuity will see them tackle this issue head on.

The post How Constant Transformation is Set to Revolutionise IT... Read more »

Collection #1 The Biggest Batch Of Stolen Emails and Password Yet

The post Collection #1 The Biggest Batch Of Stolen Emails and Password Yet appeared first on Computer Business Review.